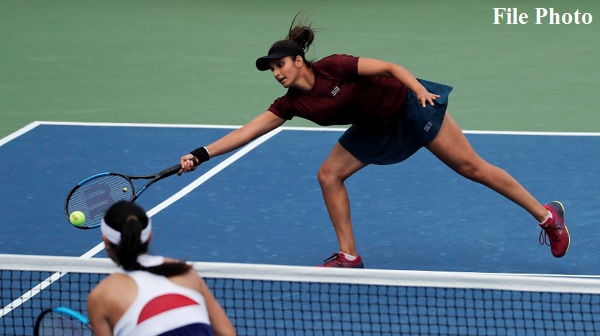 Playing in the final of the WTA 500 event, Mirza and Hradeka were defeated 6–2, 4–6, 10–7 by fourth seeds Andreja Klepac and Magda Linet in a match that lasted 2 hours and 35 minutes.

Earlier, Mirza and Hardeka had registered a 2-6, 6-4, 8-10 win against top seeds Zhang Shuai-Caroline Dolehide in the semi-finals.

Later, Indian star Sania will participate in the French Open in May 2022. Earlier in January, Mirza had announced his decision to retire at the end of the 2022 season.

Recently, her husband Shoaib Malik made a funny disclosure about Sania Mirza. Pakistani cricketer Malik had told that he had fed a lot of apples to his wife during pregnancy so that the child would be fair.

Malik said that in an interview given to Pakistan TV, my mother-in-law fed Sania a lot of apples so that the child would be fair.

However, Malik said that his mother-in-law believes so.

Korea Open: PV Sindhu could not overcome the challenge of Ann Se-young, lost in the semi-finals