Sanjay Dutt's Torbaaz director Girish Malik's son dies of suicide, had a fight with his father on Holi over drinking
Advertisement 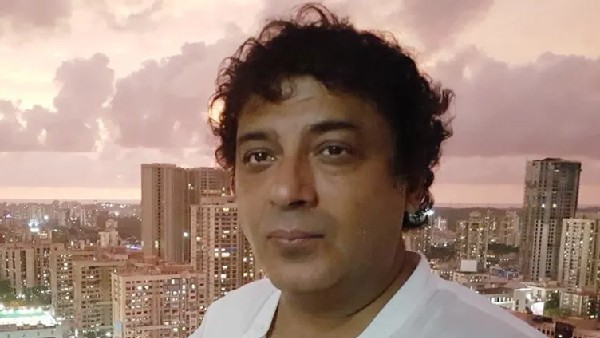 The day of Holi brought a big shock for Bollywood director Girish Malik when his son Manan died after falling from the fifth floor of the building. Manan Malik’s age was first stated to be 17 years but then the police confirmed that Manan was 18 years old. It was also confirmed that Manan committed suicide.

According to the reports, on the day of Holi, Manan came after playing Holi and he was very drunk. After this he started drinking after returning home, after which Girish Malik interrupted him not to drink and said some things.

Since Manan was intoxicated, he was more excited and jumped outside by breaking the window of the house on the fifth floor. In a conversation with Times of India, the police said that Manan has been agitated in an argument with his mother in the past as well. After the jump, Manan was rushed to Kokilaben Hospital but the doctors could not save him.

Manan was taken to Siddhartha Hospital for post-mortem today. When Manan jumped from the fifth floor, no one was around him at that time. His father was in his room and mother was in the kitchen. Manan’s last rites will be performed in Delhi, where the entire Malik family resides. When Girish Malik’s Torbaaz actor Sanjay Dutt got this news, he expressed his grief over it.