Sanjay Manjrekar told this to be a true team man and captain, left to open
Advertisement

Know why Brendon McCullum will not be seen in IPL after 15th season, will have to leave KKR's camp 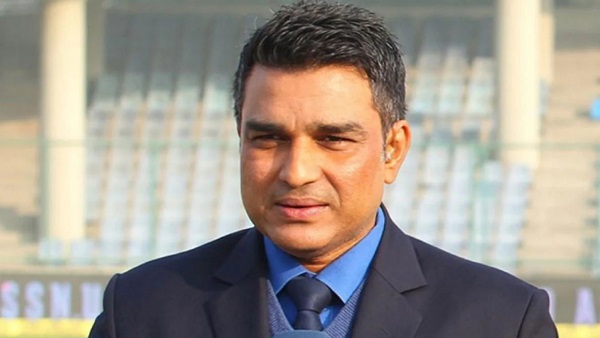 New Delhi. Former India batsman Sanjay Manjrekar has heaped praise on Punjab Kings captain Mayank Agarwal. Manjrekar said Mayank is a “true team man”. Mayank used to open earlier, but this season he did not decide to open without thinking for his own benefit. However, Mayank Agarwal has been very successful as an opener for Punjab Kings in the IPL. Mayank scored more than 400 runs in IPL 2020 and IPL 2021 at a strike rate of over 130. Mayank previously opened for Punjab in collaboration with KL Rahul, but this time Rahul joined Lucknow Super Giants and Mayank was promoted as the captain of PBKS at the start of IPL 2022.

Mayank opened with Shikhar Dhawan in the initial matches, but as soon as Jonny Bairstow joined the team, Mayank left his place and brought the foreign batsman to open with Dhawan. The move has worked in Punjab’s favour, as Bairstow has scored 2 fifties in his last two matches. On Friday, Bairstow smashed 66 runs in just 29 balls against Royal Challengers Bangalore in an IPL 2022 match at the Brabourne Stadium, as Punjab posted 209 for 9. On the other hand, Mayank batted at number 5 and scored 14 runs in the last over.

Manjrekar said, “Do you want to see a true team man/captain? There is no one better than Mayank Agarwal. He chose not to open. He has been extremely successful in giving Bairstow the best possible chance to flourish. . Bairstow did well too. We also say that Mayank did well leaving his position. Punjab kept hopes up in the race for the playoffs by defeating RCB. On the other hand, Punjab head coach Anil Kumble, while talking to Star Sports on Friday, said that it was not easy for Mayank to leave his place, but it was a collective decision of the captain and the team management.

Mayank said, “We realized that we need Levy, Jitesh and Rishi as well as an experienced guy in the middle. So Johnny went up the order and he did a fantastic job. His intention in the powerplay is amazing. The first overs I got the match away from RCB.” Punjab, who are at the sixth position with 12 points from 12 matches, will next take on Delhi Capitals in Navi Mumbai on Monday, May 15.

‘He used to sleep without having a full meal, but did not tell his mother’, remembering the days of struggle, the RR bowler got emotional