Shivling: What is the true meaning of 'Shivling'? Why is it considered a symbol of power? 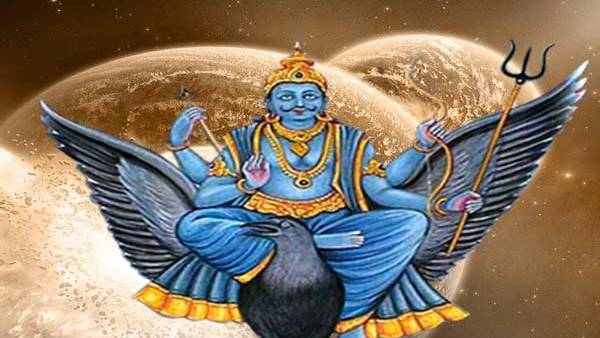 New Delhi, 15 April. The conjunction of the fiery and sinful planets Saturn and Mars is going to happen in Aquarius from April 29. Coming together of both the planets in the sign of Saturn will create adverse conditions. There will be an outbreak of severe heat on the earth, there will be a possibility of spreading the epidemic. Along with this, situations like religious frenzy, war, dispute, anger, resentment among people can be created.

Presently Mars is transiting in Aquarius. Saturn will also enter Aquarius on 29th April 2022 at 7.52 am. Thus the conjunction of these two planets will be in Aquarius. This conjunction will last till May 17. Due to the presence of Saturn and Mars together for a total of 19 days, the outbreak of heat will intensify. There will be an increase in anger, passion, frenzy among people. Since Saturn is the lord of the west direction, there can be big disputes, war-like situations in the western regions and countries. Incidents like thunderstorms, storms, arson can also occur in the western regions.

Due to the transit of Saturn in Aquarius from April 29 to July 12, the sight of Saturn will be in the north direction. Therefore, news like natural outbreaks, earthquakes, landslides, thunderstorms can also come from the north side.

Be very careful with the signs of Mars and Saturn

During the Mars-Saturn conjunction, for 19 days, people with the signs of Mars and Saturn need to be especially vigilant. The people of Mars’ Aries-Scorpio and Saturn’s Capricorn-Aquarius should take financial precautions, give up anger, try to avoid disputed situations.

To pacify the pain of Mars-Saturn, during this period, people of all zodiac signs should worship Hanumanji. Have darshan of Panchmukhi Hanuman daily. Read Hanuman Chalisa. Apply vermilion extracted from the idol of Hanumanji on the head.

For increase in age and health, start Surya Vrat in Vaishakh month

Vaisakha 2022: The month of devotion to Lord Vishnu, the major fast-festival festival of Vaisakha