Scindia was furious when Indigo stopped a disabled child from traveling, said- zero tolerance for such attitude
Advertisement 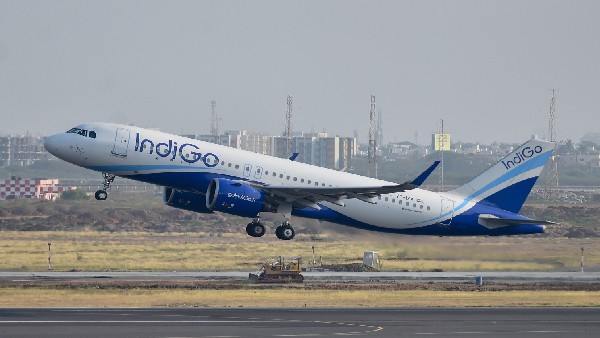 New Delhi, 09 May: An Indigo plane stopped a handicapped child from traveling at Ranchi airport. According to reports, IndiGo stopped the handicapped child from boarding the plane at the Ranchi airport because he was “panicked”. IndiGo flight from Ranchi to Hyderabad took off without the handicapped child and his parents. Now the aviation regulator DGCA has started the investigation of this entire matter. At the same time, Civil Aviation Minister Jyotiraditya Scindia has said that he himself is looking after the investigation of this matter. Scindia tweeted and said, We have zero tolerance for such attitude.

Scindia said – we will not tolerate such attitude…

Civil Aviation Minister Jyotiraditya Scindia has promised appropriate action after these reports. Scindia said that there is zero tolerance for such discriminatory behavior by airline employees. Jyotiraditya Scindia tweeted in response to the post of a flyer complaining about the incident, saying, “There is zero tolerance for this kind of behaviour. No human should go through this! I am personally overseeing the investigation of the matter, after which appropriate action will be taken.

Whom did Russia defeat on this day? Know what is Victory Day