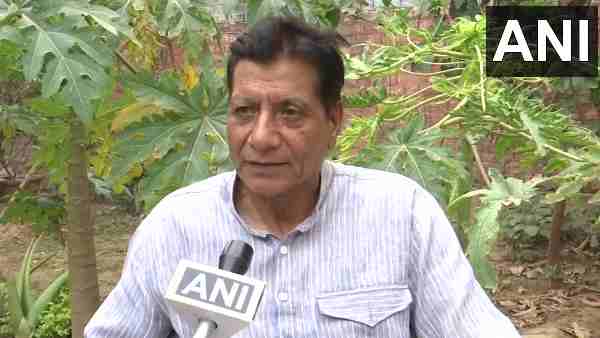 Lucknow, March 20: In the recently concluded Uttar Pradesh Assembly elections, Samajwadi Party and Rashtriya Lok Dal contested in alliance. But the power of UP could not be captured. After the defeat of the coalition, there has been a storm in the Rashtriya Lok Dal. RLD State President Dr. Masood Ahmed has resigned from his post. Also, he has written a letter to Jayant Chaudhary and Akhilesh Yadav. In that letter, the reasons have been mentioned, due to which this alliance proved to be a flop during the UP elections.

The biggest allegation made by Dr. Masood Ahmed in his 7-page letter is that the tickets were sold before the election. The second allegation is that the seats of the alliance were not announced in time. The third allegation is that RLD, Mahan Dal, Azad Samaj Party were insulted by SP. Apart from all this, according to Masood Ahmed, whenever any important issue related to Dalit or Muslim society came up, Akhilesh Yadav and Jayant Chaudhary kept silent on them, due to which all the parties had to bear the political loss during the elections.

RLD State President Dr. Masood Ahmed said that instead of fighting against the BJP, people in the alliance clashed with each other over seat-sharing. We could not win because of the mistakes of our leaders. Money was sought in many seats including Hapur, Bikapur. Due to which the morale of the party workers broke down. Under pressure from the organization I informed you. But you didn’t take any action. The issue was deferred by you saying it was in the interest of the party. Not only this, in the letter, he accused Jayant Chaudhary and Akhilesh Yadav of adopting supremo culture and said that the organization was sidelined.

Masood further wrote, “Tickets were changed three times on the last day in filling the form for seats like Jaunpur Sadar. There were three SP candidates in one seat. This sent a wrong message to the public. As a result, we lost at least 50 such seats by a margin of 200 to 10000 votes. It has also been emphasized in the letter that nothing is going to happen just by coming out for campaigning during elections. It is important to live among the people.

Masood Ahmed has asked Jayant Chaudhary and Akhilesh Yadav to reply to this letter by March 21. He wrote in the letter, if you wish, expel me from the party, but answer these questions before the public in the meeting to be held on March 21 or before. This will be in the interest of the party and the alliance. If both of you do not answer these questions by 21st March, then this letter should be treated as my resignation from the primary membership of the party.

As soon as AAP government was formed in Punjab, Haryana government raised the issue of water, CM said – I am worried