'Seeked for 24 hours, when 60 days have passed since the action on the sacrilege of Guru Granth Sahib?' Tajinder Singh on Kejriwal
Advertisement 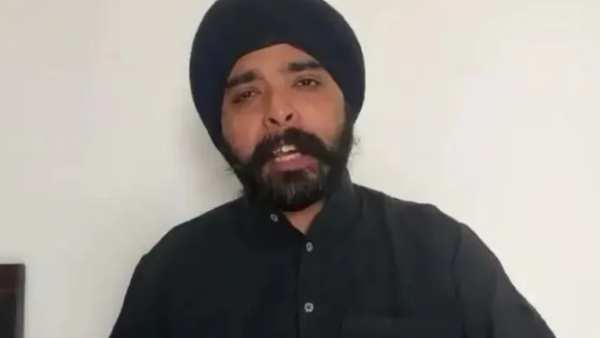 New Delhi, 15 May. BJP leader Tajinder Singh Bagga once again targeted Delhi CM Arvind Kejriwal. He questioned when action would be taken against the sacrilege of Guru Granth Sahib. Addressing the Delhi CM and AAP convener, Bagga said that in the first 24 hours, action was taken in the sacrilege case. Now 60 days have passed. When will the action take place?

By tweeting on Sunday, BJP leader Tajinder Pal Singh Bagga fiercely targeted AAP convener Arvind Kejriwal. He even said that Arvind Kejwal should tell how much he sold his conscience.

When will you take action against those who sabotage Guru Granth Sahib? @ArvindKejriwal , You asked for 24 hours, it’s been 60 days? For how much did Zameer sell? Till then I will not leave the chase, Kejriwal ji, till those who insult the Guru Granth Sahib are not put behind the bars.

Bagga wrote in the tweet ‘When will you take action against those who sabotage Guru Granth Sahib @ArvindKejriwal? You asked for 24 hours, it’s been 60 days? For how much did Zameer sell? I will not give up the chase till then Kejriwal ji will not put those who insult Guru Granth Sahib behind the bars.

Last month, the Punjab Police registered a case against BJP leader Tajinder Pal Singh Bagga in Mohali for allegedly making provocative statements, making criminal intimidation and promoting enmity. Tajinder Pal Singh Bagga was arrested by the Punjab Police on May 6 from his residence in Delhi. After which the war of words between BJP and AAP intensified. Several hours after his arrest, Delhi Police brought Bagga back.

How 5 ‘false coins’ of Congress in Northeast proved ‘manik’ for BJP, made all of them the Chief Minister