Sehwag breaks silence on his most controversial decision after 10 years, why Morkel was dropped in IPL qualifiers
Advertisement 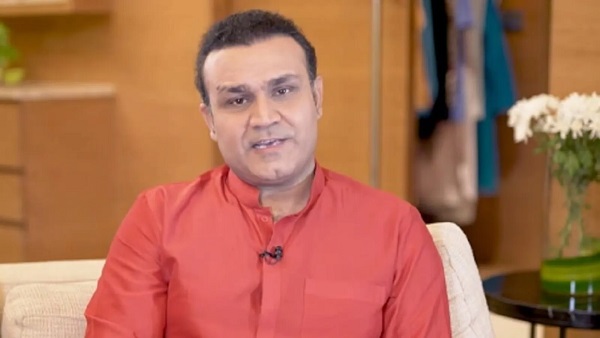 After 10 years, Sehwag broke his silence on that decision

However, almost 10 years after that decision, former Delhi captain Virender Sehwag has broken the silence on this whole matter and explained the reason behind his decision. In the second IPL qualifier, Delhi Daredevils faced MS Dhoni’s Chennai Super Kings where they lost by 86 runs. However, more than this defeat, Sehwag’s decision created controversy, under which Delhi’s team kept their highest wicket-getter Morne Morkel out of the playing 11 and did not play a single match to off-spinner Sunny Gupta. given a chance

Because of this, Sunny was given a chance instead of Morkel.

It is noteworthy that Morne Morkel was the Purple Cap holder of that season, but this decision of the team surprised the fans and cricket legends. After 10 years of this controversy, Sehwag has finally broken his silence about his decision and said that he took this decision considering the left-handers included in the team of Chennai Super Kings because at that time Michael Hussey, Suresh Raina, Albie Morkel And there were many left-handed batters including Ravindra Jadeja.

Sometimes decisions do not go in favor

Talking to Cricbuzz, Sehwag said, “At that time we had an off-spinner named Sunny Gupta. I gave him a chance to play against Chennai Super Kings directly in the playoffs because I felt he had 3 left-handed batsmen and I would bowl them against him. I gave him the first over but Murali Vijay didn’t let me bowl to him for the whole innings, so many times it happens that the changes you make go in your favor because your opposition doesn’t see him and no one is there for him. Wouldn’t have played against it.

It is noteworthy that Sunny Gupta proved to be very expensive for Delhi Daredevils in that match and conceded 47 runs in his 3 over spell. It is worth noting that after the 2018 season, the Delhi Daredevils team decided to change its name to Delhi Capitals. The team of Delhi Capitals has played 4 seasons since then, in which Shreyas Iyer took command in the first two seasons and Rishabh Pant led in the next two seasons. During this, the Delhi Capitals team has qualified in the playoffs 3 times and played one final, one eliminator and one qualifier. This season the team of Delhi Capitals finished its journey by staying at 5th position.