'Selfie does not kill hunger', if work is not found, actors forced to leave acting and pick up garbage
Advertisement 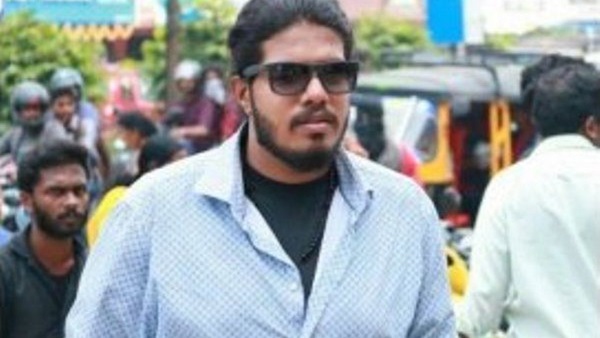 Unni Rajan, the famous Malayalam film actor, has decided to quit acting. He has not got any work for a long time, after which Unni left acting and now started cleaning work. Unni Rajan, 48, is the son of popular actor late Rajan P Dev, but due to lack of work in the industry, he has now started taking up garbage. Unni has been seen in small roles in Malayalam films, he leaves his mark by acting strong even in his small role.

After not getting work in films, he applied for the government job of a sweeper and he was also elected. In her home town, she started working as a sweeper in a hostel in Kasaragod. At the same time, apart from cleaning their work, the task of picking up garbage and cleaning the toilets has been given. They have been asked to join from 15 May. His responsibility is to clean 10 toilets in the Government Post Matric Hostel. Unni Rajan said that he has chosen this job of his own free will.

Selfie does not fill stomach

Unni said that I have chosen this work of my own free will. Salary comes here regularly, whereas in the film industry one has to wait for the salary. He himself filled the form for this post. Interviewed, after which he was selected. Unni said that when he was coming for the job interview of a sweeper, about 50 people on the bus took selfies with him, but will it feed him and his family. He said that he does not get money for it.

Wife’s death was arrested in the case

Let us tell you that Unni Rajan’s wife Priyanka died last year. His wife committed suicide by hanging herself from the fan. Before committing suicide, Priyanka had made many serious allegations against her husband Unni Rajan. Priyanka had lodged a complaint of domestic violence against Unni with the police. His family members also made many allegations against Unni. Police had registered a case against Unni. After which the police had also arrested Unni in the wife’s death case. Let us tell you that Unni Rajan has worked in films like Defense Officer Baiju, Janmaithri, Mandaram, Aadu.

Pushpa 2’s strong budget, knowing the fees of Allu Arjun will blow your senses, the heaviest fee ever