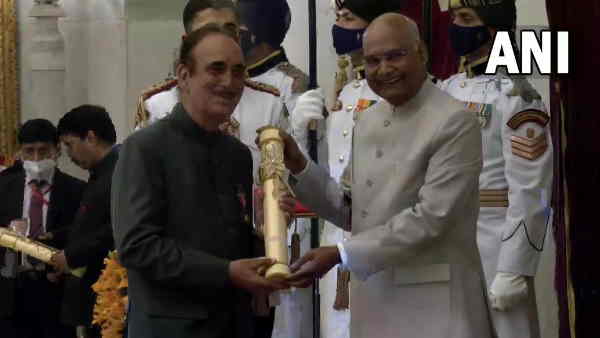 This year, a total of 128 Padma Awards are being conferred, which includes two doubles cases (in a doubles case, the award counts as one). This year four Padma Vibhushan, 17 Padma Bhushan and 107 Padma Shri will be given. The 34 awardees are women and the list also includes 10 persons from the category of Foreigners/NRIs/PIOs/OCIs and 13 posthumous awardees. The second civil decoration ceremony is scheduled to be held on March 28.

Sonia Gandhi strict about CPM meeting, instructions not to go to other leaders including Tharoor