Serious allegations against BJP, then patted himself on the back, what did Delhi's Deputy CM Manish Sisodia say of 'The Kashmir Files'?
Advertisement 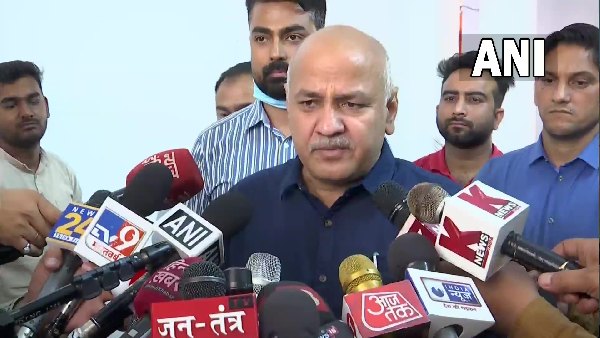 Kejriwal government did work for Kashmiris

At the same time, the Deputy CM of Delhi patted his own government, counting the works of the Kejriwal government. He said that CM Kejriwal did a lot for Kashmiri Pandits. 223 Kashmiri teachers were on contract. He also lacked documents. Despite this, the Kejriwal government gave her the status of a permanent teacher. Arranged a systematic pension system for Kashmiri Pandits. 3000 per month pension was provided to Kashmiri Pandits in Delhi. A Kashmiri Pandit female teacher was not being given pension after retirement. The service department (which is with the LG) said to bring the certificate. We went to CM Arvind Kejriwal regarding this problem. He directed that it should be assumed that his certificates were burnt in Baramulla and on that basis his pension should be restored.

Haryana: Khattar government is preparing for elections on the lines of AAP, this strategy is being prepared