Shahid Kapoor danced to Shahrukh Khan's song, wrote such a caption in the video
Advertisement 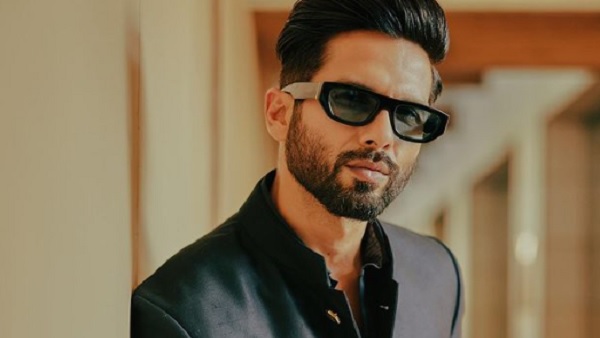 Mumbai, May 30:
Recently, Bollywood actor Shahid Kapoor’s film ‘Jersey’ was released which has been liked by the audience. Although this film of Shahid could not do as amazing as Karthik Aryan’s ‘Bhool Bhulaiya 2’ but people have praised Shahid’s acting. On the other hand, Shahid Kapoor has returned from his special boys trip, but it seems that he still hasn’t got the hang of vacation. Shahid Kapoor has shared a throwback video of his Europe trip. In this video shared on his Instagram account, Shahid is seen dancing to his favorite star Shah Rukh Khan’s song ‘Koi Mil Gaya’.

Shahid went on a motorcycle trip
Shahid is seen dancing in a very funny way in the video. Along with the video, Shahid Kapoor has written in the caption – ‘Main to hil gaya’. He is looking very happy in this entire video. Let us tell you that recently Shahid Kapoor went on a boys motorcycle trip with his brother Ishaan Khattar, Kunal Khemu and Suved Luhia. During this, he was also documenting his entire trip and sharing videos and pictures of the trip with the fans. Everyone has a lot of fun during this trip. His pictures also became very viral on social media. This trip of all the four actors was giving friendship goals to the people.

Fan did such an act with Shahrukh Khan for taking selfie, SRK got furious in anger and then…..