Shahid Kapoor starrer 'Jersey' fell flat at the box office, included in the flops of 2022
Advertisement 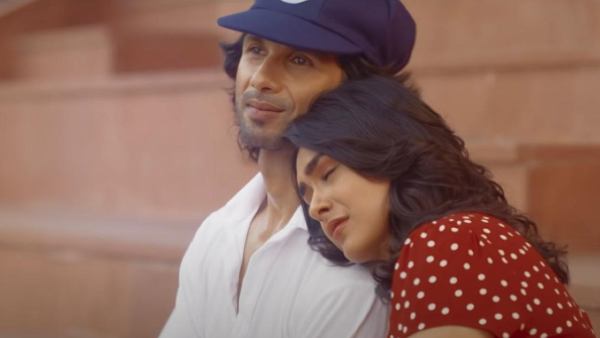 Shahid Kapoor starrer ‘Jersey’ received as much love from the critics as the film has fallen flat at the box office. In five days, it has barely been able to collect around 17 crores. The film was highly praised for its content and Shahid’s performance. But the film was not successful in bringing the audience to the theatres.

Also, Jersey has got a tough competition from KGF 2. While KGF is earning in crores even in its third week, Jersey has somehow managed to do business of 1.50 crores on the fifth day. According to trade pundits, the earnings of the first week of Jersey can go up to a maximum of 19 crores.

After this, the film will not even get a chance to earn as Ajay Devgan’s ‘Runway 34’ and Tiger Shroff’s ‘Heropanti 2’ are releasing in theaters on 29 April. Obviously with the arrival of both the films, Jersey will have negligible screen. Also, RRR and KGF 2 have also got screens in the Hindi belt so far.

The film started with an opening of just 4 crores. Trade expected a film of a star like Shahid Kapoor to give a lifetime collection of at least 50 crores. But the film took a slow start and then could not pick up.

Jersey has become one of the biggest flop films not only of the year 2022, but also of Shahid’s career. Some of the big Hindi films that flopped this year include – Bachchan Pandey, Attack, Radhe Shyam, Jhund, Badhaai Do..