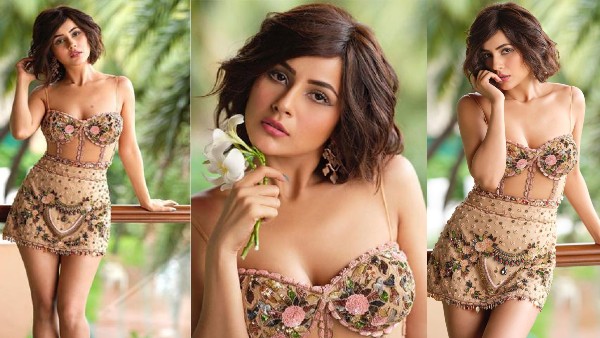 Kangana Ranaut is the favorite of famous writer KV Vijayendra Prasad. This is the reason that after writing Bajrangi Bhaijaan, KV Vijayendra’s favorite heroine Kangana Ranaut was approached for the heroine of the film. But Kangana Ranaut rejected it saying that there is no role of heroine in this film and she would not like to do such a character.

Salman Khan’s film Sultan was offered to Kriti Sanon. But at the same time Yash Raj Films offered Kriti Sanon to be the talent of the company. According to this contract, Kriti could do the next three films only with Yash Raj Films. This offer was rejected by Kriti and she rejected the film.

Priyanka Chopra was doing Ali Abbas Zafar’s Bharat with Salman Khan. But suddenly Priyanka left the film on the pretext of her marriage. Salman Khan was very angry with this and he also gave a statement that this marriage is very important for Priyanka because before that she was after Ali Abbas to do a film together.

After Aishwarya Rai and Salman Khan gave blockbuster films like Hum Dil De Chuke Sanam, Sanjay Leela Bhansali was planning Bajirao Mastani with both of them. But during the same time, Salman Khan and Aishwarya Rai had a bad breakup after which Aishwarya Rai refused to have any kind of relationship with Salman Khan.

Nargis Fakhri’s bad accident, she fell on her face while riding a bicycle, terrible VIDEO viral

Akshay Kumar’s Prithviraj accepted the demand of Karni Sena before its release, it will be released on June 3 with a new name