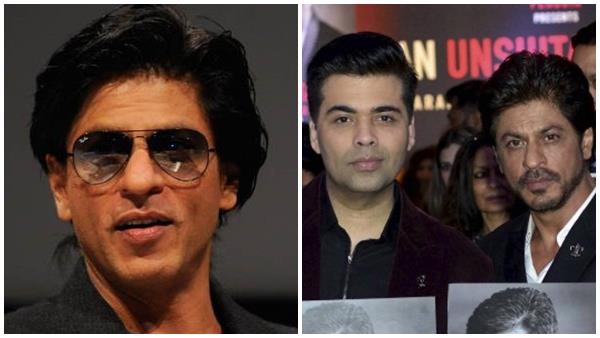 Mumbai, May 26: Filmmaker Karan Johar’s 50th birthday was celebrated well. Whose pictures are also becoming quite viral on social media. Many big celebs of Bollywood attended Karan Johar’s birthday party. Talking about his best friend Shahrukh Khan, he made a secret entry in the party. Shahrukh Khan had a lot of fun in the party, whose video is also going viral. 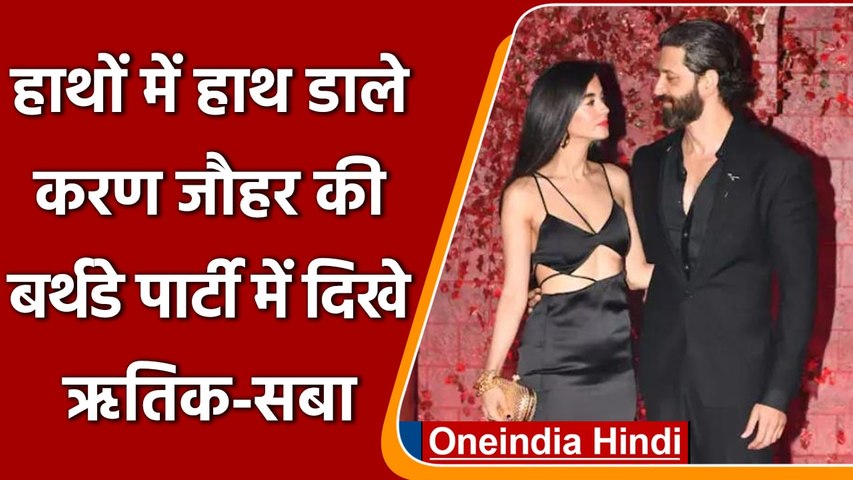 Shahrukh danced on this song
Let us tell you that Shahrukh Khan’s fan club page shared a video of him on social media. In this video Shahrukh was seen dancing. In this video Shahrukh Khan was seen swinging on the dance floor. He danced to the song ‘Koi Mil Gaya’ from his film ‘Kuch Kuch Hota Hai’. Seeing this dance of King Khan, it seems as if he has become Rahul 20 years ago.

How did Karan-Shahrukh’s friendship happen?
Let us tell you that Karan Johar’s film ‘Kuch Kuch Hota Hai’ was released in the year 1998. The film was well liked by the fans. Apart from this film, Karan Johar has directed superhit films like Kabhi Khushi Kabhie Gham, Kabhi Alvida Na Kehna and My Name is Khan in which Shahrukh Khan has played the lead role. This deep friendship of both started with the film ‘Dilwale Dulhania Le Jayenge’. Karan Johar played a co-star in this film.

Ranbir and Shraddha will be seen in Luv Ranjan’s next film, the shooting of the film is getting delayed