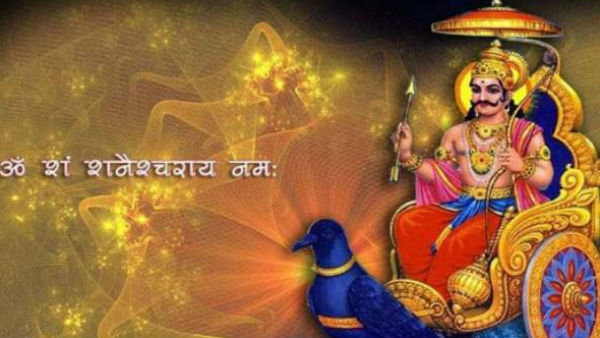 New Delhi, 27 May. Among the nine planets, Shani has been called the most cruel planet, but Saturn is not really a cruel planet. Shani only gives fruits to a person according to his good and bad deeds. Among the planets, Shani has the position of the judge, so he has been given the status of a god. Shanidev had pleased Lord Shiva by worshiping him. Shiva declared Shani as a Dandanayak planet and gave it a place among the nine planets. This is the reason why Kishani gives fruits to all human beings, gods, animals and birds, kings and ranks according to their deeds. Shani is the son of Suryadev and Chhaya. When Sun caused pain to Shani’s mother Chhaya, Shani had caused immense pain to her by opposing her too. That is why in spite of having father-son relationship between Sun and Saturn, both of them behave with extreme enmity.

If a person has done good deeds in the previous birth, then in this birth Shani is established in the exalted zodiac or self in the horoscope of the person. Such Shani provides a lot of benefits to that person.

Some special things about Saturn

Emotions made on Shani Jayanti, coincidence of Somvati Amavasya, Vatsavitri Amavasya also on the same day