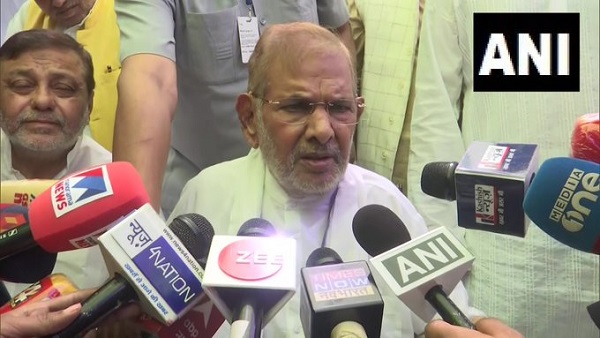 Let us inform that Sharad Yadav had formed his party after Nitish Kumar Yadav separated from JDU, but now he has announced to merge his party with Janata Dal. It is worth noting that in 1997, Lalu Prasad Yadav formed the Janata Dal. Sharad Yadav had announced on March 16 that he would merge his party with Lalu. He tweeted and wrote, “The need of the hour is to establish a strong opposition in the country.” Decision to merge LJD with RJD.

‘Fights are going on in BJP, Bhagwant Mann has also started work’, Kejriwal took a jibe

The officer said to Rajasthan minister Mamta Bhupesh, gave 3 lakh rupees, then got this posting….know the whole matter