Shatrughan Sinha's attack on the Center over the rising prices of petrol and diesel, said- Modi government has become dictator
Advertisement 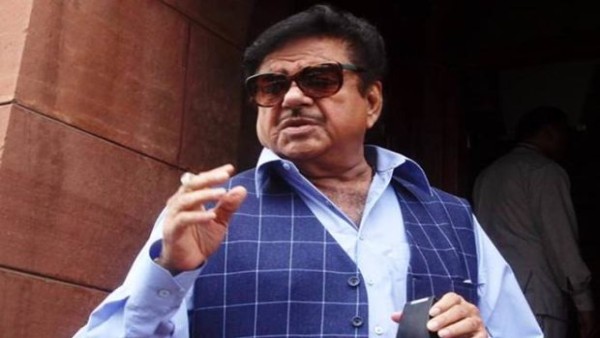 Shatrughan Sinha will contest from Asansol on TMC ticket in the by-elections to be held on April 12 in Bengal. Hitting out at the Modi government over the rapidly rising fuel prices, Sinha said that in the last nine days, the price of oil has been increased eight times…it is arrogance. He asked the people that have you ever heard about the increase in the prices of diesel and petrol eight times in nine days.

Petrol and diesel prices were hiked by 80 paise per liter on Thursday. Overall, in the last 10 days so far, the price of oil has been increased by Rs 6.40 per liter. Congress staged a sit-in protest at Vijay Chowk in Delhi this morning over rising oil prices and rising inflation.

Is NCP ‘soft’ towards BJP in Maharashtra, ‘angry’ Uddhav Thackeray raised the issue with Pawar?