Sher Singh Rana: Revenge for the death of 22 Thakurs by killing Phoolan Devi, the ashes of Prithviraj Chauhan brought from Afghanistan
Advertisement 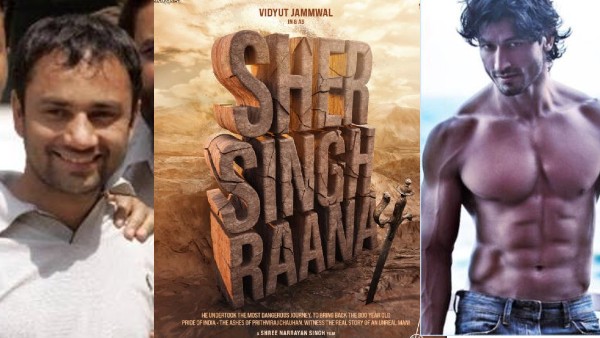 Who is Sher Singh Rana

Afghanistan reached after escaping from jail

After surrendering, he was sent to Tihar Jail. Rana escaped from jail on 17 February 2004 after being lodged in Tihar Jail for 3 years. After wandering in different places in the country for 2 months, he reached Afghanistan via Bangladesh and Dubai. After three to four months of effort, Rana reached Ghazni and traveled from there to bring the ashes of 11th century emperor Prithviraj Chauhan to India. He was arrested again in 2006. Meanwhile, Rana built a temple for Prithviraj Chauhan with the help of his mother. In 2014, a Delhi court sentenced Rana to life imprisonment and a fine of Rs 1 lakh for the murder of Phoolan Devi, although the Delhi High Court later granted interim bail to Sher Singh Rana.

Contested elections in 2012, formed his own party

During this, Sher Singh Rana formed a party of the upper castes, which was named Rashtriya Jan Lok Party. In the year 2012, he also contested from Jewar in Uttar Pradesh, but he had to face defeat. Sher Singh Rana married Pratima Rana, daughter of former Madhya Pradesh MLA Rana Pratap Singh, in 2018 and again came into the limelight by refusing a dowry of 10 crores. Sher Singh Rana has also written a book titled Jail Diary, in which he wrote the entire story from the days he spent in jail, to the murder of Phoolan Devi and his escape from Tihar.

Ban on ‘The Kashmir Files’ lifted in UAE, film to release on April 7 after censor board approval

Sameera Reddy, who faced Will Smith’s wife’s illness, told what is Alopecia Areata