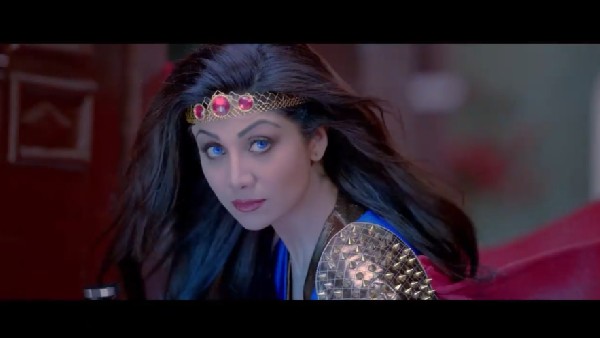 Fans are waiting with bated breath to see Shilpa Shetty on 70 MM. Now, with just a few weeks left for the release of Nikamma, the wait for the superstar’s big comeback on the big screen has added to the excitement. Is. The Nikamma trailer shows Shilpa Shetty in a never-before-seen avatar as Avni. 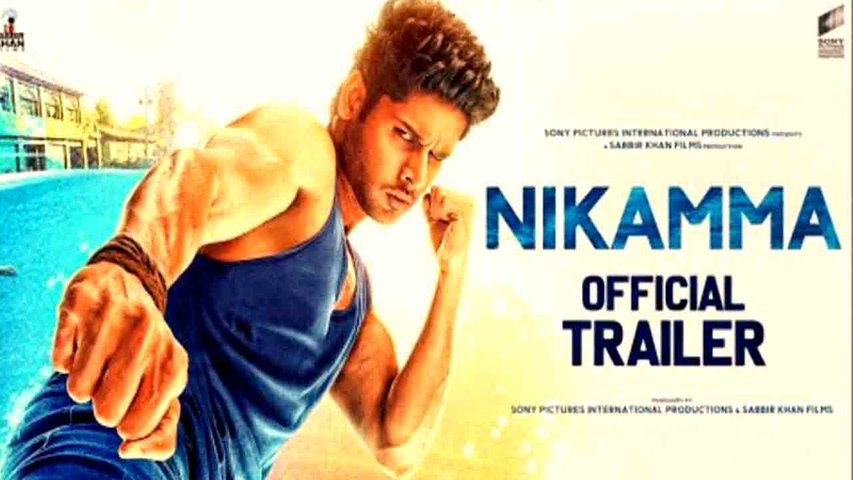 He wrote, “It is an art to be Nikamma? My foot! Now watch this Avani kaise lagti hai ki waat! Directed by Sabbir Khan, Nikamma will feature Shilpa Shetty along with Abhimanyu Dassani, Shirley Setia, Sunil Grover, Naren Kumar and Deepraj Rana.

Produced by Sony Pictures and Shabbir Khan Films, Nikamma is slated to release on 17 June 2022. After a long time, Shilpa Shetty is going to be a part of a film.

It is being said that this comeback of Shilpa Shetty is going to be amazing. She is being liked a lot with actor Abhimanyu Dassani.

From Ajay Devgan, John, Ranveer to Tiger – Kangana Ranaut will be able to change the box office maths!