Shock for iPhone users, Apple is going to discontinue this iPhone series
Advertisement 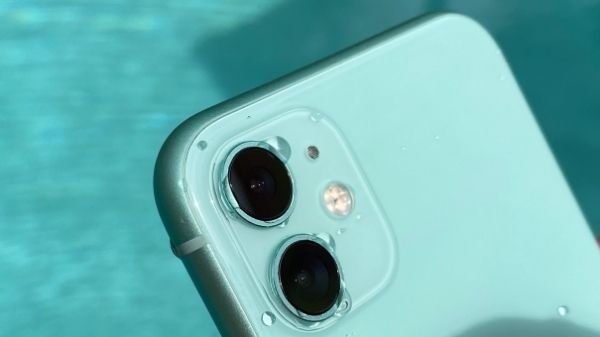 In this way, there can be a huge increase in the sales of iPhone 12, because users will definitely want to take advantage of such a low price. While talking about the iPhone 13 series, the report states that the series is expected to be available for many more years.

iPhone 14 will be launched this year

The iPhone 13 series was launched last year, which was very much liked by the users and now the iPhone 14 will be launched by the end of this year.

Also, these smartphones can be offered with features like A16 Bionic chipset and 5G connectivity. While the iPhone 14 Plus and iPhone 14 Max are expected to get LTPO displays that will offer a refresh rate of up to 120Hz.

Coming to the camera department, the top Plus and Max variants of the series are expected to come with a triple rear camera setup that will include a 48MP primary sensor. While it can get a bigger battery than the iPhone.

How to boost the speed of laptop or PC, follow these tips

Is your laptop also overheating, so here’s how to fix