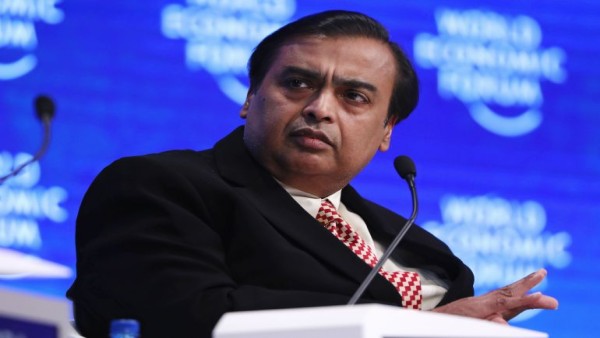 New Delhi. The January-March quarter was nothing special for Reliance Industries. Earlier the company’s chairman Mukesh Ambani was out of the list of top 10 billionaires of the world, while now the company’s profit has fallen by 65 percent. According to the latest report, the consolidated profit of Reliance Group’s company Reliance Industrial Infrastructure Limited declined by 65 percent in the January-March quarter. The company’s profit has fallen to Rs 1.06 crore.

Now this car company has incorporated business in India, you also have this car, so know what will be the effect