Sourav Ganguly, who stirred up a tweet, himself cleared his new plan
Advertisement 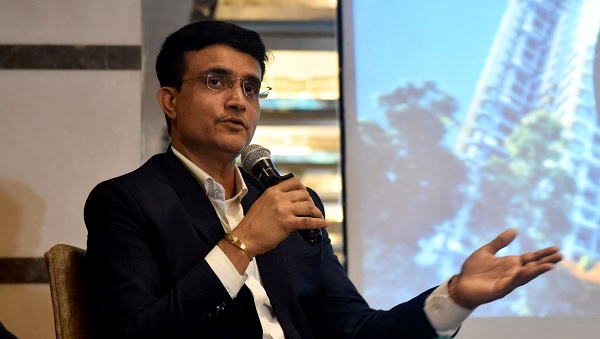 New Delhi, June 1: Due to a tweet by Sourav Ganguly, there was a flood of news that Dada has said goodbye to the post of BCCI President. Ganguly, one of India‘s most celebrated cricket captains, took over as the BCCI President in October 2019. After Sourav Ganguly’s tweet went viral, there were suggestions that he would step down as BCCI boss and enter politics.

But now it is certain that Sourav Ganguly is not resigning as BCCI President. BCCI secretary Jay Shah himself clarified this point.

Meanwhile, Ganguly also made it clear that he will not resign. Sourav said, “I have not resigned, I am launching a new educational app across the world. There is no resignation, nothing.”

Actually what Ganguly had tweeted was as follows, “It has been 30 years of my cricket journey from 1992 to now 2022. Since then, cricket has given me a lot. Most important, it has given me your support. I am thankful to anyone who has been a part of this journey, who has helped me.

Today I am planning to do something which I think will help many people. I hope you guys will continue to support me like this in my new chapter.

It is now clear that what Ganguly was planning is not politics but an education app.

However, Ganguly’s tenure as BCCI chief has been mired in controversies. There was a lot of controversy especially when Virat Kohli stepped down as India’s T20I captain and was then dropped as ODI captain.

There were clear indications of a disagreement between Ganguly and Kohli then. Later, it was revealed that Sourav Ganguly wanted to issue a show cause notice to Virat Kohli for his comments made in the media. However, BCCI secretary Jay Shah convinced Ganguly not to send the show cause notice.