SRH vs RR: Hyderabad won the toss, know how is the playing XI of both the teams
Advertisement 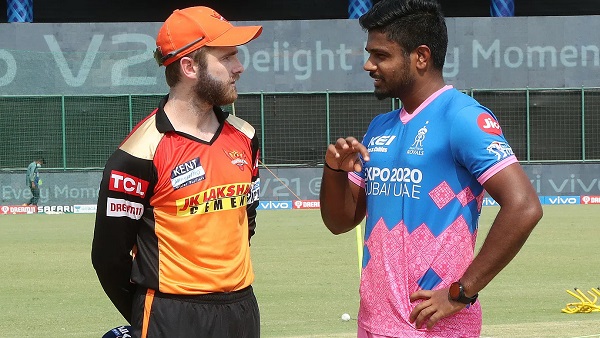 Mumbai : The fifth match of the 15th season of the IPL season started between Sunrisers Hyderabad and Rajasthan Royals. Hyderabad captain Kane Williamson won the toss and elected to field. Both the teams will try to start the season with a win. Rajasthan’s performance in the last few seasons has not been very good. The team was at the bottom of the points table. Last year Rajasthan Royals changed the captain. But it hasn’t changed much.

Sunrisers team will try to forget the last season and start afresh. Hyderabad have strengthened their batting this year and have included many players who can play matches on their own. Rajasthan also has many legendary T20 players. The first match of the season in Pune is going to be very exciting, as the bowling of both the teams is strong.

‘Universe Boss’ is not over, Chris Gayle’s gym preparations begin to play IPL 2023