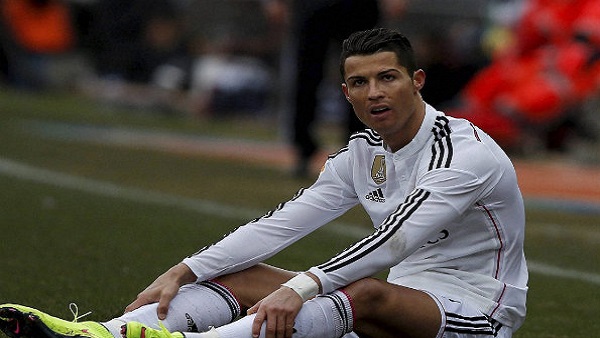 Washington, April 19. A mountain of sorrow has broken over the star football player Cristiano Ronaldo. Ronaldo has informed in a post on social media that one of his twins has died. In fact, Ronaldo and his wife Georgia Rodriguez were about to become parents to twins, but they have sadly informed that the son of the twins has died. Ronaldo tweeted and wrote, “The saddest thing for us is that we have to inform that our son has passed away, this is the biggest sadness for any parent. The birth of a daughter is the reason for our courage and some hope and happiness at this time. We would like to thank the doctors, nurses and all health experts. We are deeply left devastated by this loss and we want privacy at this time of grief. Our son was Angel, we will always love him.

Footballer Cristiano Ronaldo broke the mountain of sorrow, the death of a newborn son. oneindia hindi

Let us inform that recently Cristiano Ronald returns to Old Trafford, he scored 15 goals in this season of the Premier League. He scored the 60th hat-trick of his career recently when United beat Norwich City. Manchester United’s next match is against Liverpool on Tuesday night.

IPL 2022: Another player of Delhi Capitals got corona infected, match will be held on time