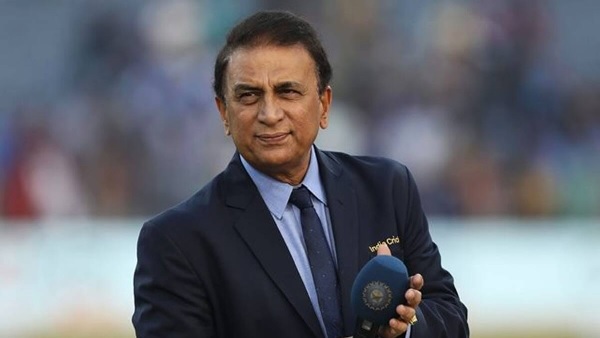 Hardik’s selection in the Indian team came under doubt as he was not able to bowl regularly due to fitness issues. However, fans were excited to see the right-arm pacer complete his quota of four overs during Gujarat Titan’s five-wicket win over Lucknow Super Giants. Hardik is leading the Titans this season and he will surely have a chance to prove himself right.

There will be an ‘automatic pickup’

Hardik, who conceded 37 runs in four overs, often bowls at 140 kmph. He also scored 33 runs in 28 balls, playing a key role in his team’s victory. Meanwhile, former India captain Sunil Gavaskar believes that if Hardik continues to bowl regularly, he will be an ‘automatic pick’ in India’s T20 World Cup squad.

The entire cricket fraternity must be watching

Gavaskar said on Star Sports, “Whether Hardik Pandya will bowl or not, how many overs will he bowl, it will also be something that not only Gujarat Titans, but the entire cricket fraternity will be watching. Because if he starts bowling well with his batting ability Meanwhile, it was the first match of the season for the two new franchises, thanks to half-centuries from Deepak Hooda and Ayush Badoni, Supergiants scored 158 runs in their allotted 20 overs for the loss of 6 wickets. In reply, Titans won the match by 5 wickets.