Sunil Gavaskar said - his strength is his balance, he stands upright
Advertisement 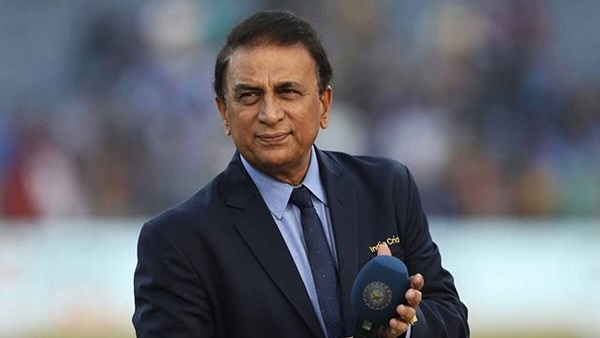 New Delhi.
Shivam Dubey was picked by the defending champions Chennai Super Kings for the ongoing IPL 2022 during the mega auction held in February this year. Dubey put up a stellar performance against the Lucknow Super Giants in the opening leg of the tournament, while scoring some valuable runs in the middle order with the bat. Meanwhile, former veteran Sunil Gavaskar has praised Dubey’s ability to hit sixes across the boundary and also said that the CSK team management’s conscious decision to send the batting all-rounder up the order has made some impressive gains this season. Being able to play innings is the reason.

IPL 2022: Yuzi Chahal is shocked, the ball hits the stumps but the batsman is not out. oneindia hindi

Gavaskar said on Cricket Live On Star, “His strength is his balance. He stands up straight and hits the ball straight. He plays the ball well. Sometimes you lose your balance.” Gavaskar said, “And the most important thing is that he is getting the responsibility of batting up the order which means he is getting more overs to bat. Earlier, he used to bat down for his previous franchise. He could only play five-six overs. When you’ve got only five-six overs to play, you can’t score too many runs.”

Also read- Jadeja, after Dhoni, this can become the new captain of CSK, charges in crores of fees

Dubey has so far scored 279 runs in nine matches at a strike rate of 160.34. CSK are currently ranked ninth in the points table having won four out of 11 matches with their eight points and now the equation is very simple for them and that is to win all their remaining matches and wait for some other results. The four-time winner will face Mumbai Indians on May 12 at the Wankhede Stadium.

This new captain flourished even in defeat, he is very capable, Gavaskar has to see his adventure in T20 WC