Supreme Court warns police and media, TV should not be part of debate in criminal cases
Advertisement 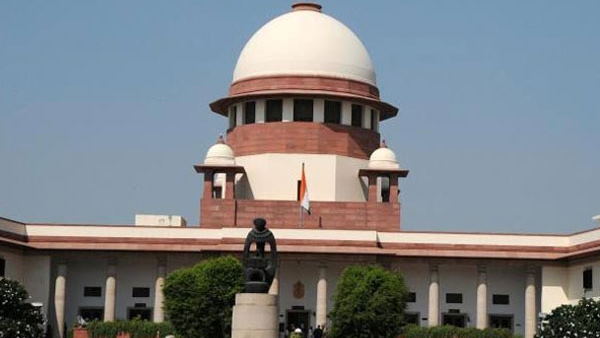 These comments of the court came during a judgment on Tuesday. This case pertains to the allegations of robbery in Bengaluru in 1999. The four people accused of dacoity were acquitted by the Supreme Court. The court found that there were several missing things in the evidence produced by the prosecution. In this case, the trial court had sentenced the accused to death, which was commuted to life imprisonment by the Karnataka High Court.

While delivering the verdict, the court observed that a very disturbing aspect in the case is that the police had leaked the DVD itself to a private news channel, in which the statement of the accused’s statement was recorded. A bench of Justices UU Lalit and PS Narasimha said, “The passing of DVD of statements into the hands of a private television channel so that it can be programmed is nothing but dereliction of duty and direct interference in the administration of justice.”

“Any such argument on any TV channel which touches on matters which are within the domain of courts, would amount to direct interference in the administration of criminal justice,” the bench said. The court further observed that a public forum is not the place for such arguments or evidence.

Contractor suicide case: Karnataka government to set up commission to approve projects worth over Rs 50 crore