Sure thing! Alia Bhatt and Ranbir Kapoor will get engaged! Special plan made for this month
Advertisement 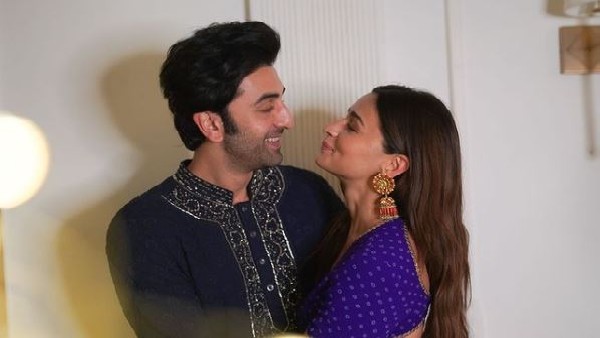 Alia-Ranbir to get engaged soon

Ever since Vicky Kaushal and Katrina Kaif got married on December 9 last year, fans are now waiting for Ranbir and Alia’s wedding. Although Kat and Vicky had secretly dated each other while hiding their love from the world, Ranbir and Alia’s love is well known. On many occasions, Alia herself has openly told her love for Ranbir. At the same time, Ranbir Kapoor is also serious about Alia. In such a situation, both are going to get married, but before that the news is also that these people will get engaged soon.

Engagement this month and then get married!

According to the report of E-Times, Alia Bhatt and Ranbir Kapoor can get engaged soon i.e. in the month of April. Citing sources related to both the stars, the report has claimed that the month of April will be very early for marriage. In such a situation, he is planning an engagement. At the same time, there is also news that after this they will get married in December of this year.

Plan made after break from work!

Alia and Ranbir are very busy these days in their upcoming projects. In such a situation, both the stars can tie the knot in December. Before this, Alia-Ranbir can do engagement in the last of April. According to sources, as soon as both of them get a break from their work, they will plan for marriage. However, on several occasions when Ranbir was asked about his marriage, he flatly denied it.

‘Yes, intend to marry, but’

Recently, in an interview to NDTV, when Ranbir Kapoor was asked about the date of marriage, Ranbir Kapoor said, ‘I am not bitten by the mad dog that I should announce my wedding date to the media. But Alia and I intend to get married soon, so yes, hopefully soon. However, the actor did not specify how soon it could happen ‘soon’.

When Will Smith himself made fun of baldness, now the old video is going viral

‘There have been four, now I can’t even think of the next child at the age of 60…’, Kareena warns Saif