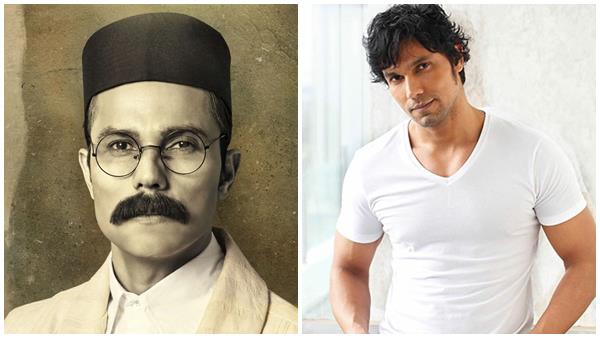 Randiv Hooda shared the poster
While releasing the poster of the film, Randeep Hooda wrote, ‘It is a salute to one of the tallest unsung heroes of India‘s struggle for freedom and self-realization. I hope I will be able to play the character of a true revolutionary and tell the real story of the one who was buried under the carpet for so long..Wishing you all a very Happy Veer Savarkar Jayanti!’

Randeep Hooda movies
Let us tell you that Mahesh V. Manjrekar is directing this film. Randeep Hooda will be seen in the lead role in the film. According to the information received, the shooting of the film will start in August 2022. Prior to this, Randeep Hooda did the biopic of Sarabjit in the year 2016. He had devoted his life to depicting the story of Sarabjit in this film. His acting in this film was well liked. Apart from this, he won the hearts of fans with excellent acting in ‘Highway’, ‘Baaghi 2’ and ‘Radhe’.

These 8 powerful films will be released in the month of June, get ready for full action and drama

The new name plate of Shahrukh Khan’s ‘Mannat’ suddenly disappeared, know the reason behind it