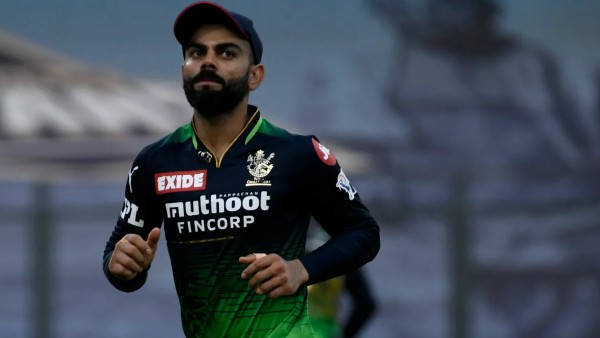 Vengsarkar told what Kohli should do

While former team coach Ravi Shastri believes that Virat Kohli is in poor form due to continuous cricket and tiring schedule and he should take a break, Sunil Gavaskar believes that Kohli’s break means the match in the Indian team. He should take a break if he doesn’t want to drop out, but he should keep playing to regain form. Meanwhile, former chief selector of the Indian selection committee, Dilip Vengsarkar has also given his opinion and told whether he should rest or continue playing.

“Any player’s lost momentum can only come back when he spends time at the crease. I think he should keep playing. If you don’t play, you won’t even notice the form coming back, because when you spend time at the crease, your form comes back. When you get runs in your account, you feel good. If he scores runs in the remaining matches of the IPL, then he can take a break.

There is no fault in Kohli’s form

Talking further, the former selector said that my personal opinion is if you take a break without scoring runs, then a lot of bad thoughts start coming in your mind about your form. I don’t think you should take a break like this.

He said, ‘My only advice about Virat Kohli is that his form will come back only when he spends time on the pitch. I don’t see too many mistakes in Virat Kohli’s batting. The format of T20 is somewhat similar. You can’t spend much time to stay there because you have to play shots from the start. If you are not in very good form then things can be difficult for you as a batsman.

Kohli is burdened with expectations

Significantly, due to the ongoing drought of runs with the bat of Virat Kohli, his T20 and Test cricket rankings are seeing a steady decline. At the same time, he has given up the captaincy of every format and every team due to poor form, but despite this there is a steady decline in his performance. Vengsarkar believes that Virat Kohli is being burdened with expectations. He has not been able to score a single century in more than 100 matches but soon he will be seen removing this drought.

He said, ‘If you have seen at the international level, he may not have scored a century but he is scoring runs. I think in India we understand scoring just means scoring a century. Runs between 60 and 70 are not considered runs. It’s a very wrong idea, I think it’s important that what has been the impact of that innings. That is more important than scoring a century. We in India put more emphasis on personal achievements.

‘If CSK had not made this mistake, it would have easily reached the playoffs’, Kaif told Chennai fiercely