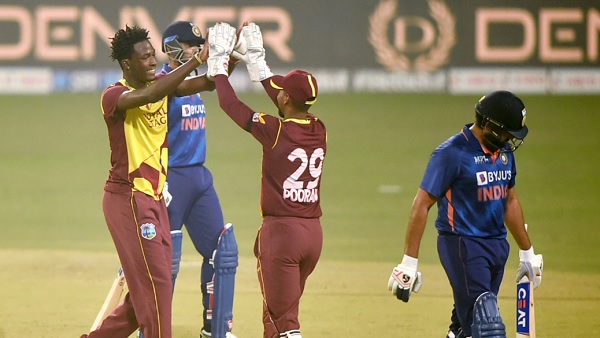 New Delhi, June 1: Cricket West Indies (CWI) has confirmed the full match schedule from 16 June to 21 August. In this, teams from Bangladesh, India and New Zealand will tour the Windies and during this time there will be games in all three formats.

Bangladesh will tour the Caribbean from June 16 to July 16 and play two Test matches in Antigua and St Lucia as part of the ICC World Test Championship. Then there will be three T20Is and three ODIs.

India’s white-ball tour will begin on July 22 with a three-match ODI in Trinidad and Tobago, followed by five T20Is at three different venues. The first T20I will take place on Friday, 29 July.

For the games against India in the Caribbean, tickets to enter the arena will start at US$20. Ticket prices for the Games in Florida, USA, will be announced later in June.

Meanwhile, the CEO of Windies Cricket said, “We are delighted to announce the match schedule for the international calendar of the men’s team at home for the rest of the year.” We know our supporters will be delighted with the news that matches are being played across the region and that people living in the USA will be able to see their favorite players in action.”

Full schedule of matches of India and West Indies