Telecom Minister's ultimatum to BSNL employees, either improve the work or leave the job
Advertisement 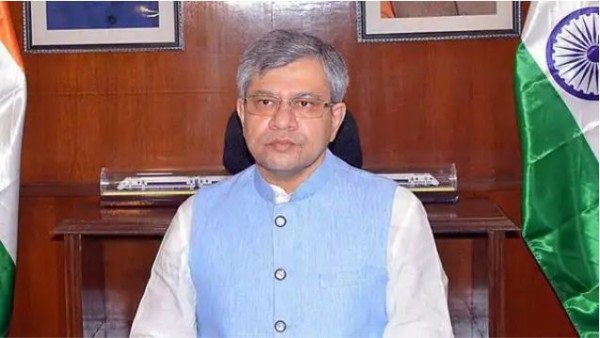 New Delhi. Troubled by the deteriorating condition of the state-owned telecom company Bhartiya Sanchar Nigam Limited (BSNL), the government has now started showing power. Telecom Minister Ashwini Vaishnav has given two broken answers to BSNL employees. He has clearly said that either the employees should improve their work or they should leave the company. For the 62 thousand employees of BSNL, these words of the Telecom Minister are no less than a warning.

Talking to the BSNL officials, the Union Minister said that at this time we have to work or finish. Let us tell you that recently the government has announced a revival package of Rs 1.64 lakh crore to bail out BSNL.

either work or go home

The Telecom Minister said that taking a big risk, the government has announced this package to help BSNL get out of trouble. We want to recover this company from losses and put it in line with the rest of the competitors. We stand with this company, but now we need similar commitment from all the employees of BSNL. If they do not support the company then it will not be possible to salvage it with difficulty. Let us tell you that the Central Government has given a package of 1.60 lakh crores to the BSNL which is facing huge losses. At the same time, it has also been announced to give additional spectrum to the company.