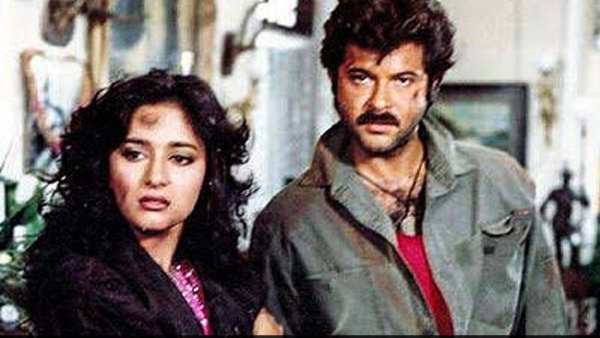 Which stars will replace Madhuri Dixit?

While Khetani is confident about his vision for the remake of the film, Anil-Madhuri, director N Chandra have opposite views. Which stars will be seen in place of Anil Kapoor and Madhuri Dixit is also a matter of discussion right now.

However, director Chandra said that, “The classic should not be touched and the reason is that, those films were made in a certain period and the story was related to that time. Tezaab was about the social era and you can see that era. can’t remake

You can’t copy a film by putting it in another bottle.” There has been a lot of discussion that films which are superhit should not be remade because people are not able to relate to it from this time.

People liked it after the remake

Although some films have been made that people have liked after the remake, while some people have rejected them outright. This list includes films like Coolie No.

The pair of Anil Kapoor and Madhuri Dixit was given a lot of love at that time and hardly anything like this will happen now.