'That ball of Yuvraj changed my life', Bravo narrated the story of 2006 that made T20 career
Advertisement 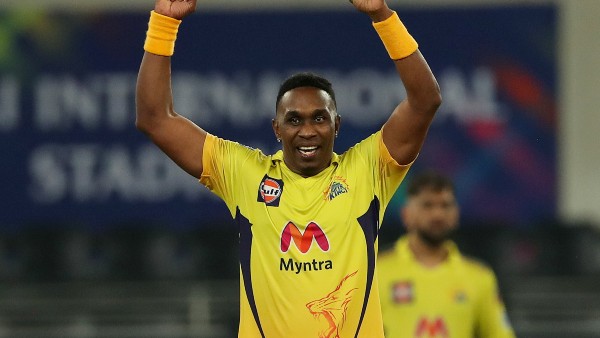 When India lost by one run

In 2006, when the Indian team toured the 5-match ODI and 4-match Test series under the captaincy of Rahul Dravid, the Indian team lost 1-4 in the ODIs, while they lost the Test series 1-0. Named after. The Indian team started with a five-wicket win in the first match of the series, but fans still remember the second match played at the same ground in which India suffered a one-run heartbreaking defeat.

The way Yuvraj Singh was bowled by Dwayne Bravo in this match, his pictures remain very fresh in the minds of the fans even today. 16 years after this match, this legendary West Indies all-rounder told how that ball bowled to Yuvraj changed his whole life.

Speaking to The Indian Express, Bravo said, ‘That ball made my world and the attention of the whole world towards me that I have one of the best change up balls in cricket and because of this my entire T20 career has been made. Have got.’

Yuvraj was bowled on the slow ball

It is noteworthy that Yuvraj Singh had hit 2 fours in two consecutive balls before being dismissed by Bravo, due to which the Indian team needed only 2 runs from 3 balls to win instead of 10 runs from 5 balls. . On the fourth ball of the last over, Bravo bowled a slower, on which Yuvraj Singh failed to recognize the pace and was bowled in an attempt to flick the ball in the direction of the square. The ball went straight to the leg stump and the West Indies team won the thrilling match by one run. After this the Indian team could not win a single match in the series.

Didn’t know till the last moment which ball to throw

Fans were angry to see Ishant Sharma in the guest box, said – this was all that was left to see