The common man's power is coming out of rising prices, retail inflation reached a record 7.79 percent in April
Advertisement 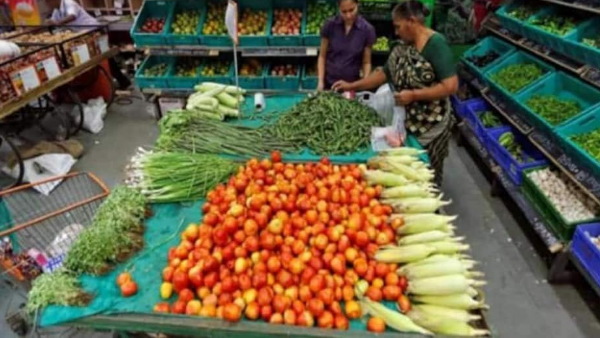 New Delhi, May 12: Inflation continues to hit the common man. People are dying because of rising prices. Retail inflation has reached a record level in April 2022. Instead of getting relief from inflation, people are losing their breath. Inflation has hit an eight-year record. 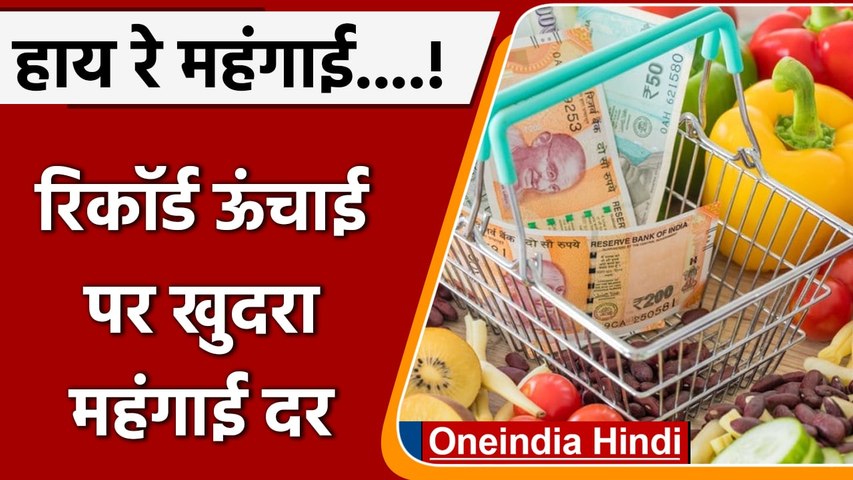 According to the released data, the consumer price index (CPI) inflation has gone up to 7.79 percent in April 2022. Whereas it was 6.95 percent in March 2022. Whereas in April 2021, it was 4.21 percent. The consumer price-based inflation data has remained above the Reserve Bank of India‘s (RBI) limit for four consecutive months. The Center has entrusted the RBI with the task of keeping retail inflation in the range of 2 to 6 percent.

Know who is Campbell Wilson, appointed as the new CEO and MD of Air India

CBI arrested 4 of its own officers on corruption charges, went to collect from the businessman