The country is heading towards another power crisis, CREA has predicted for these months
Advertisement 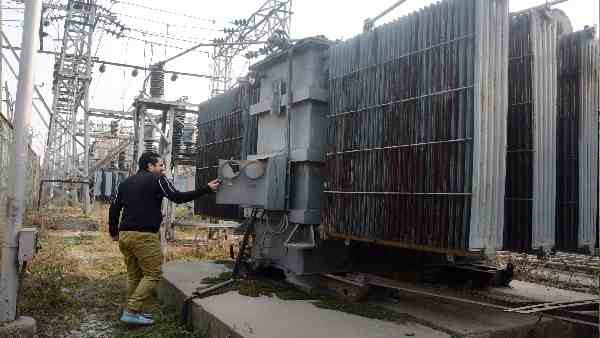 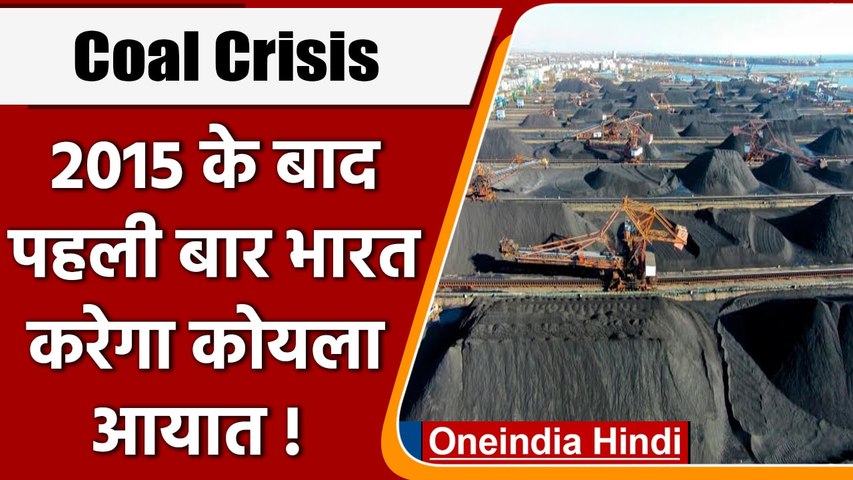 India will import coal for the first time after 2015 amid Coal Crisis: Power Cut! , oneindia hindi

CEA has already estimated the demand for electricity to increase

Significantly, the Central Electricity Authority of India (CEA) has estimated the demand for electricity to reach 214 GW in August. Further, the average demand for energy is also likely to increase to 1,33,426 million units as compared to the month of May. For this reason (CREA) has said in its report, ‘Mining will be hampered with the onset of south-west monsoon and there will also be problems in the transportation of coal from the mines to the power plants. If the stock is not carried to sufficient level, the country may head towards another power crisis in July-August 2022.

‘Distribution and official indifference’ was the reason-report

The report also said that the recent power crisis in the country was not because of cuckoo production, but because of ‘distribution and official apathy’. According to the report, “It is clear from the data that the transportation and handling of coal was not sufficient to meet the growing demand of the power sector. The trend shows that thermal power stations were not able to get enough stock despite adequate coal mining. In the financial year 2021-22, India produced 777.26 million tonnes of coal, which was 8.54% higher than its previous fiscal year’s 716.08 million tonnes. By the way, it is also necessary to know that due to the lockdown in 2020-21, the production of coal was also less.

Sunil Dahiya, an analyst at CREA, said the country’s total mining capacity in FY21-22 was more than 1,500 metric tonnes. But the total production remained at 777.26 MT, which was almost half of the capacity. So, if there was indeed a shortage of coal, the coal companies could easily increase their production. The report claimed that “the present circumstances have not started in any way, except for the intervening few months from May 2020 onwards, the coal stocks near the power stations have started depleting.”

It is necessary to increase stock before monsoon – report

The report said that the primary reason for the power crisis that hit last year was the non-action on the part of power plant operators to stock coal in sufficient quantities before the onset of the southwest monsoon. This time is critical as coal mines get waterlogged during monsoon, which creates hurdles in its production and transportation to power stations.