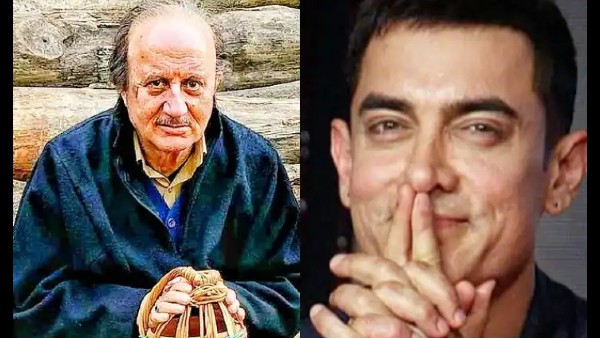 He further says that whatever happened to Kashmiri Pandits is sad. This is a film that every Indian should watch. Every Indian should see how it feels when atrocities happen. It is to be known that where after 10 days the count of earning of films starts decreasing.

The Kashmir Files earns a profit of 400 percent

With a profit of 400 per cent, The Kashmir Files has earned more than five times its budget. Film experts say that even this film will easily cross 200 crores. On the opening day, The Kashmir Files released on screen of only 700K. It has now been increased to 4000 after 2000. Many shows are still running housefull in the cinema hall.

The Kashmir Files to release on OTT as well

The Kashmir Files has also been leaked. But the leak has not affected the film’s earnings and the enthusiasm of the audience. According to the report, The Kashmir Files will also be announced to release on OTT by the end of April. Only after this the film will be premiered on TV as well. In view of the continuous earnings, the makers have not yet decided to release it on OTT.

Salman Khan will do a big bang for the first time in ‘Abu Dhabi’, fans will jump after reading the news!

Sanjay Dutt’s Torbaaz director Girish Malik’s son dies of suicide, had a fight with his father on Holi over drinking