The rule of buying gold will change, loan will be expensive, know 5 important rules to change from June 1
Advertisement 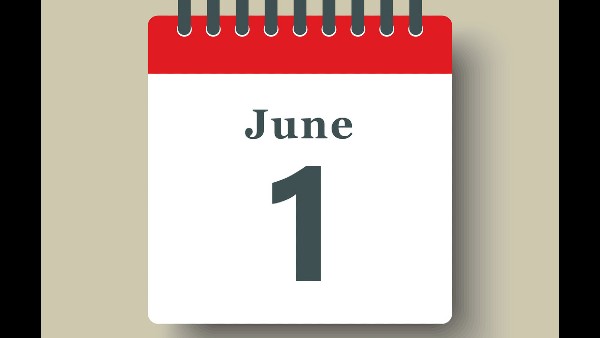 These 5 rules will change from June 1, know what will be the effect on the pocket of the common man? , oneindia hindi

The second phase of gold hallmarking will be applicable from June 1. During the first phase last year, hallmarking was made mandatory in 256 districts. Now its second phase will start from June 1. 32 new districts are being included in this. That is, it will not be possible to sell and buy gold without hallmark in these districts. Jewelers will have to get the BIS hallmark affixed on their jewellery. Let us tell you that this BIS mark is a guarantee of the purity of gold.

At the same time, Axis Bank of the private sector has also changed the rules of savings account. The bank has increased the limit of monthly balance. With effect from June 1, Axis Bank has increased the monthly balance limit for Easy Savings and Salary Programs accounts from Rs 15,000 to Rs 25,000 for necemi urban and rural areas. Apart from this, the limit for Liberty Savings Account has also been increased from Rs 15,000 to Rs 25000.

7th Pay Commission: Government employees will get salary from 1st July, know how much it can increase

Must Know: Money Transfer will be done with just one missed call, know what is ‘Miss Call Pay’ and how to do the transaction