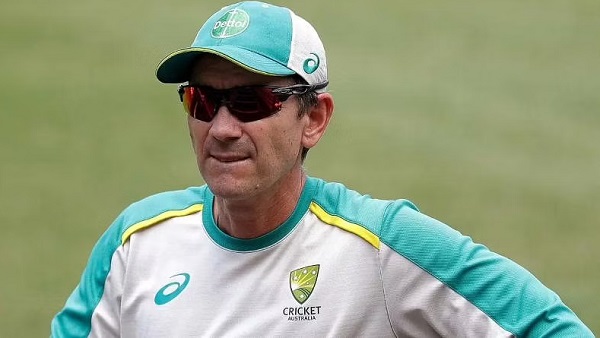 New Delhi. In Cricket England in recent days, many big personalities have resigned amid reports of politics and differences. The same is going on in the Australia Cricket Board. Former Australian cricket team coach Justin Langer has now revealed that he himself was forced to step down by becoming a victim of politics. In February, Langer refused to accept a six-month extension to his coaching contract.

Langer lambasted interim chief Richard Freudenstein, criticizing the politics in his country’s cricket board. Let us tell you that before this, many Australian legends including Mark Waugh, Adam Gilchrist, Ricky Ponting, Steve Waugh, Matthew Hayden and the late Shane Warne have supported Langer. Former veterans admitted that Langer was not treated fairly.

“The first thing Richard said to me was, ‘It should make you feel so good that all your teammates in the media are supporting you,'” Langer was quoted as saying by cricket.com.au, CA’s digital arm. I said, “Yeah, he’s also one of the all-time greats fellow Australian cricket. In my 12 years of coaching career, I have felt the best in the last 6 months. Despite the dirty politics, I had energy, focus and I was happy.”

Apart from this, Langer also made it clear that he did not want to be the coach of England. He said that he has not spoken to anyone about becoming the coach of England after the departure of Chris Silverwood. “Former England captain Andrew Strauss spoke to me over the phone the day after my resignation. I have known him for a long time. Haven’t spoken to anyone in English cricket except him,” Langer said.