There will be bumper recruitment of thousands of patwaris in Madhya Pradesh, Revenue Minister Govind Singh Rajput gave information
Advertisement

HAL Bharti 2022: Applications sought for 37 teacher posts, will have to be applied by May 28 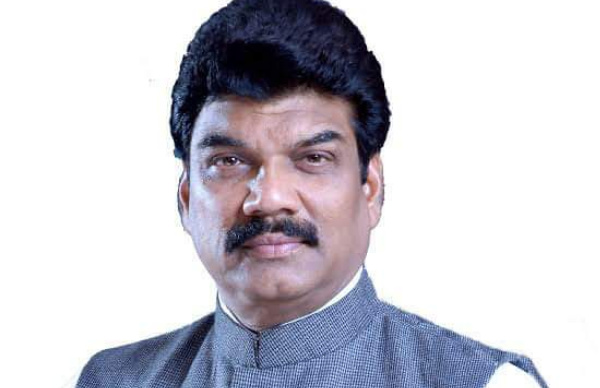 Bhopal, April 12. The cabinet meeting of Madhya Pradesh was held under the chairmanship of Chief Minister Shivraj Singh Chouhan on Tuesday, in which government spokesperson and Home Minister Narottam Mishra informed that a total of 19,020 posts of Patwaris are sanctioned in the state. In the meeting, it has been decided to create 5,204 new posts of Patwaris. This recruitment will be done in 3 phases.

State Revenue and Transport Minister Govind Singh Rajput, who has been continuously innovating to provide relief to the public since assuming the responsibility of the Revenue Department, is now going to make another innovation. In order to provide good service to the common people in a given time, a city surveyor will be appointed for the modernization work of land records and land management in the urban area.

The Revenue Minister said that by dividing the urban area into sectors, a sector would be formed with a population of 50 thousand at the rate of the population of 2020. A town surveyor will be appointed in each sector. The city surveyor will be the senior patwari, who will do the work of updating land records, management of land, map making and land survey etc. in the urban area. Also told that 988 city surveyors (senior patwaris) will be appointed in urban bodies.

Work load Patwari will be posted at Tehsil Headquarters

There will be recruitment on 3 thousand new posts of Patwari in MP, announcement of Transport and Revenue Minister

It was also told that the workload on the patwaris has increased due to the work other than the basic work of land records. Therefore, 428 workload patwaris will be posted at the tehsil headquarters level in the state. Minister Govind Rajput said that the Patwari has experience in the work of land records, so a Patwari workload will be posted at the Tehsil Headquarters as Patwari, who will conduct the revenue meeting, follow the revenue instructions and other land records assigned.