'These issues will break the country', said Sanjay Raut on the issue of Gyanvapi Masjid
Advertisement 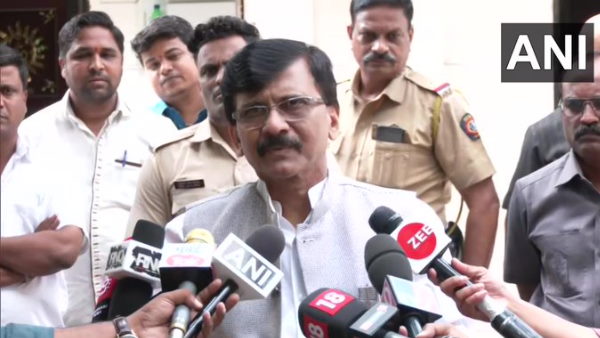 Pramod Tiwari had said on Sunday, “The matter is in court but I would say that after the Ayodhya verdict, the condition of BJP is like a wingless bird as they cannot fight politics on jobs, inflation and ‘acche din’. And looking for Ayodhya issue so that they can politicize it.”

Verdict in a short time in Varanasi court

Hearing in the Gyanvapi Masjid case is going on in the local court of Varanasi. The decision may come in a while. District Judge Ravi Kumar Diwakar will hear the verdict. Earlier on Wednesday, the court had reserved the decision after hearing. With the decision, it will be clear whether the Gyanvapi Masjid will be surveyed again or not. Apart from this, whether the court commissioner Ajay Mishra will be replaced or not. The Muslim side alleges that Commissioner Ajay Mishra is biased.

AAP wants to control Chandigarh from Punjab, Bhagwant Mann’s interference will not be tolerated: BJP

WB: Babul Supriyo took oath as MLA of Ballygunge but Dhankhar did not agree