These two have no place in India's T20 team, Rahul and Rohit will open: Chopra
Advertisement 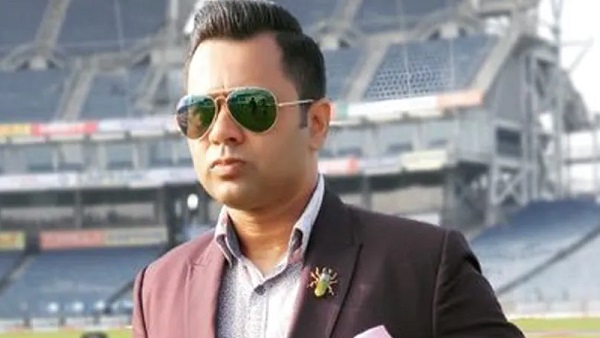 Rahul and Rohit will open

He told that both Ishaan Kishan and Shikhar Dhawan will have to wait for their chances in T20Is. Speaking on his YouTube channel, Chopra said, “There is no place for Ishan Kishan and Shikhar Dhawan in the T20I team. KL Rahul and Rohit Sharma will open. You have Virat Kohli at No. 3, followed by Suryakumar Yadav at 4. . Hardik Pandya is back. There is more Rishabh Pant in the playing XI. Rahul Tripathi can be considered for the No. 5 spot.”

Such has been the season for Kishan

Ishan Kishan has had a good season for Mumbai Indians (MI) so far in this year’s IPL season. He has scored 370 runs in 13 matches and has a batting average of 30.83. However, he has struggled to perform consistently and has a normal strike rate of 118.21. On the other hand, Shikhar Dhawan is the sixth highest run-scorer in this season. Dhawan has scored 421 runs in 13 matches for Punjab Kings (PBKS) with an impressive average of 38.27.

Rahul Tripathi will not be preferred over Iyer

Chopra said the selectors can look for someone like Rahul Tripathi in T20Is as he has done well in IPL 2022. He believes that the talented right-handed batsman can be a good option in the absence of Suryakumar Yadav. However, he suggested that Rahul Tripathi would not be preferred over Shreyas Iyer in the playing XI. He pointed out that Iyer was brilliant in the series against Sri Lanka and the team management will continue to support him, especially in T20Is.

He further said, “With Suryakumar Yadav’s injury, Tripathi can definitely find a place in India’s T20 team. He can be in the team and then you can give him a chance whenever. I initially thought that he should be there. Might be given a chance ahead of Shreyas Iyer. But Iyer played really well against Sri Lanka and I don’t think he will lose his place in the IPL after not doing that well,” said Rahul Tripathi. The exploits have managed to impress many.The 31-year-old Tripathi has delivered impressive performances for his franchise Sunrisers Hyderabad (SRH).Tripathi scored 393 runs in 13 matches.

Dhoni breaks silence on retirement from IPL, says – CSK will definitely return in 2023