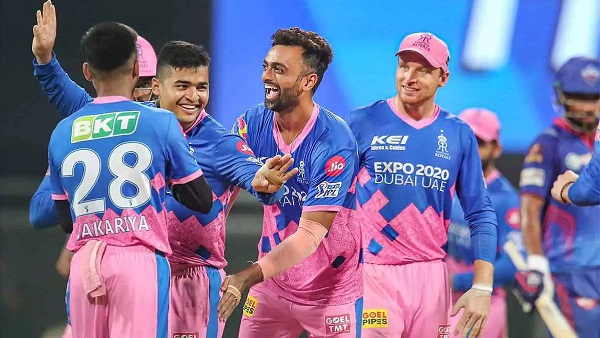 This Indian bowler has a record

Yes, this is the record for taking 5 or more wickets twice in a match in IPL. So far only two bowlers have been able to make this record in IPL history. This includes one foreigner and one Indian bowler. Let us tell you that Jaydev Unadkat is the only Indian bowler to make this record in the history of IPL. The left-arm pacer has played a total of 86 matches in his IPL career, registering 85 wickets at an average of 30.45. Meanwhile, he has managed to take 5 wickets twice in a match.

know when it was

James Faulkner also did this work

Apart from Unadkat, the only foreign bowler to make this record is James Faulkner, who made the record against Sunrisers Hyderabad on 27 April 2013 and 17 May 2013 while playing for Rajasthan Royals.