This new captain flourished even in defeat, he is very capable, Gavaskar has to see his adventure in T20 WC
Advertisement 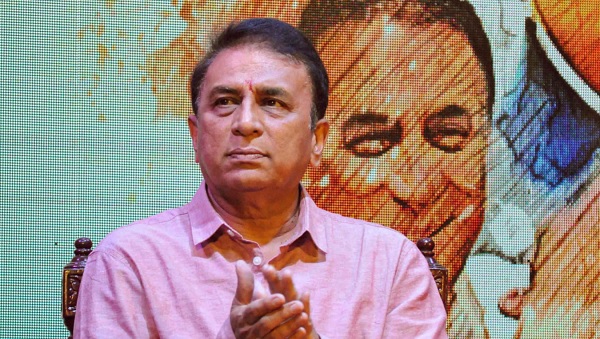 This team is Gujarat Titans-

GT, sitting on top with 18 points in 12 matches, had also defended a score of 144 runs against Lucknow Super Giants in the previous match. This team has shown that the big team is not the one who unilaterally keeps the others in jeopardy, but the one who has the capacity to win again and again from the jaws of defeat. This time GT has snatched the morsel of victory from the mouths of many teams.

Sunil Gavaskar is happy to see Hardik. Talking to Sports Today, he says that it is heartening to see Hardik performing. He is a thriller with both the ball and the bat and is energetic on the field. It’s great to see his best form come back.

and its captain Hardik Pandya

Gavaskar says that Hardik’s maturity is increasing with every game. The way Hardik is handling the team, even if there are situations where the team has lost some matches by playing poorly. The way Hardik spoke after the defeat, it shows that he is getting mature with every match.

Gavaskar looks forward to seeing Hardik in the upcoming T20 World Cup which is going to take place after a few months.

Why is Hardik not bowling?

Hardik also made the fans very happy this season by bowling with an average speed of 135 kms. He appeared to be touching 140 several times. Although a groin injury has kept him away from bowling again, Gavaskar is happy that Hardik’s back is fine. This is the same back due to which Pandya had to stay out of cricket for so long and had to stop bowling. Hardik bowled an over in the last match.

Gavaskar said – Hardik does not need to bowl

Highlighting Hardik’s decision not to bowl in the second half of IPL 2022, Gavaskar said, “I know there were problems recently that he hasn’t bowled, but as far as I know, its Nothing to do with a back injury. It’s a groin injury that he has suffered. That’s why he is not bowling himself. The way he is captaining his team, he needs to bowl No. They have bowlers who are doing such a great job for them.”

Sunil Gavaskar said – his strength is his balance, he stands upright