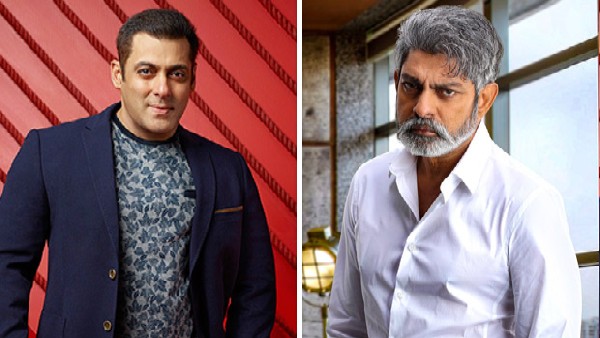 Salman Khan is currently a part of the news about his film Kabhi Eid Kabhi Diwali. It is reported that the Farhad Samji directorial is reportedly a north-south love story. But at this time another news about the film is in discussion. It is learned that a superstar from South is going to be seen in this film, who is a strong actor. In fact, Salman Khan has also brought popular South cinema actor Jagapathi Babu on board.

After this news, the reactions of many people have come to the fore. He was accompanied by actor Zaheer Iqbal, who was supposed to play another brother of Salman, also opted out of the project.

After this, Siddharth Nigam, Raghav Juyal and Jassi Gill have been roped in to play the role of Salman Khan’s brothers. Given that the film involves a love story spread across the South and North of India, the film’s main cast includes South actors such as Pooja Hegde and Telugu actor Venkatesh in the lead roles.

The starcast of this film is quite spectacular and people are going to like it. It is learned that “Salman Khan is making a pan-India film and is leaving no stone unturned on the casting front. He sat down with his team and picked the actors of his choice.