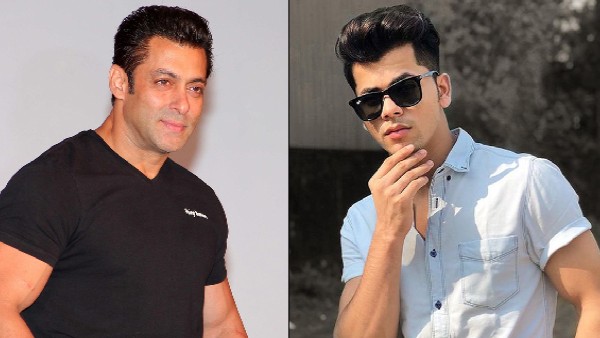 Talking about Eid Kabhi Diwali, Salman Khan is in a lot of discussion about it and the fans are waiting for this film. Salman Khan has started shooting for his next ‘Kabhi Eid Kabhi Diwali’, which is being directed by Farhad Samji. Actress Pooja Hegde joined Salman on the first day of shooting. Both shot a powerful action sequence in the city. Recently there was news that Aayush Sharma and Zaheer Iqbal have walked out of superstar Salman Khan’s film Kabhi Eid Kabhi Diwali.

Now according to the latest reports, Jassi Gill and Siddharth Nigam have joined the cast of the film. It is being said that they will play the role of Salman’s brothers in the film.

According to the recent reports, Salman, Farhad and the entire team were in search of actors with some comic timing and after a good search they picked Jassi Gill, Siddharth Nigam and Raghav to play the role of the three brothers.

The trio will join Salman on a set in Mumbai today. Apart from him, Shahnaz Gill will also be seen in the film. She was seen shooting for the film last week and her first look from the sets went viral on the internet.

The report also suggests that more names are being added to the cast and an announcement with the title will be made by the makers this week. Talking about Salman Khan, apart from this, he is busy with films like Kick 2 and Tiger 3.