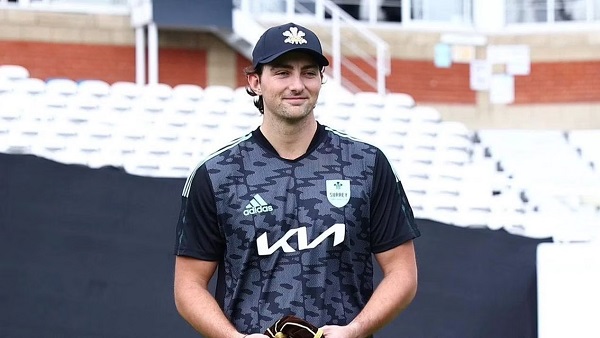 he has been a fun captain

During a conversation with Mumbai Indians, David said about Rohit, “He has been a fun captain. I have played only two matches with him. So just got used to playing with him. I have a lot of people in the team. Getting used to playing together, we will start playing better as a team as the tournament progresses. It has been good so far to consult someone. Just about how best to find your skills in the game Go and help the team.”

Ready to play in Indian conditions

He added, “Mahela Jayawardene has been good. Preparing to play in Indian conditions. In the IPL, there are lessons to be learned from learning with different players, and how my skills can be best suited to play in matches.” Talking about David’s numbers in T20s, he has scored 429 runs at an average of 47.67, with an impressive strike rate of 157.72. The batsman has represented several franchises in various leagues around the world including Perth Scorchers, Hobart Hurricanes, Lahore Qalandars, Multan Sultans and Southern Braves.

Granted, David holds both Singaporean and Australian citizenship. However, 25-year-old David currently plays international cricket for Singapore. David is an all-rounder who is known for his hitting abilities as well as some part-time bowling. Meanwhile, Mumbai Indians will take on two-time champions Kolkata Knight Riders (KKR) at the Maharashtra Cricket Association Stadium in Pune. This match will be played on 6th April (Wednesday)

Ravi Shastri said- India missed this bowler in T20 WC 2021, now has made a good comeback in IPL