Panaji, 04 May: Trinamool Congress worked hard in the recently held assembly elections in Goa. TMC chief Mamata Banerjee also campaigned a lot against BJP, but the party could not get any benefit from it. The results of the elections turned out to be quite disappointing for the TMC. In such a situation, now the party has appointed Kirti Azad as the new in-charge of Goa unit to strengthen its hold in the state.

Ahead of the assembly elections in the coastal state earlier this year, the TMC inducted several senior Congress leaders but it did not yield any results in the polls. Let us inform that Kirti Azad, a well-known name of the cricket world, left the Congress last year and joined the Trinamool Congress. Earlier he was a BJP MP from Bihar. Only after BJP he went to Congress and then from there to TMC. 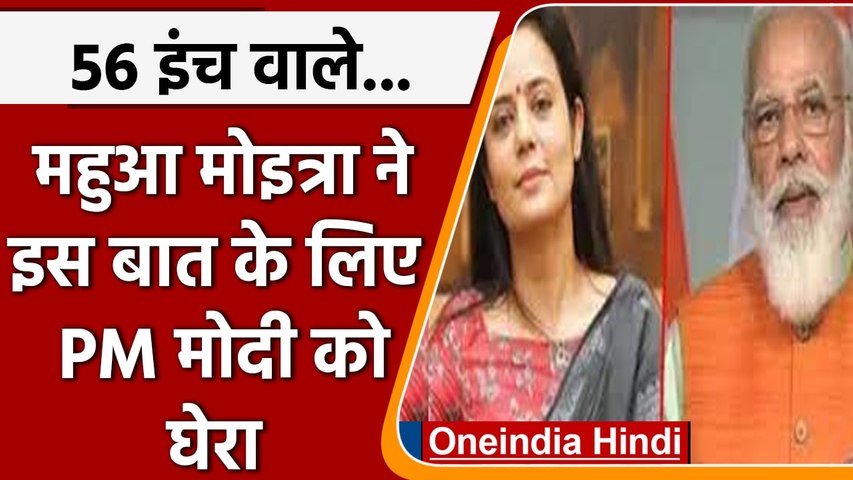 Punjab: Mann government surrounded by budget statement, when people make budget, then what is the government for – Vading

Sanjay Raut said on loudspeaker controversy – It is a black day for us Hindus that…….