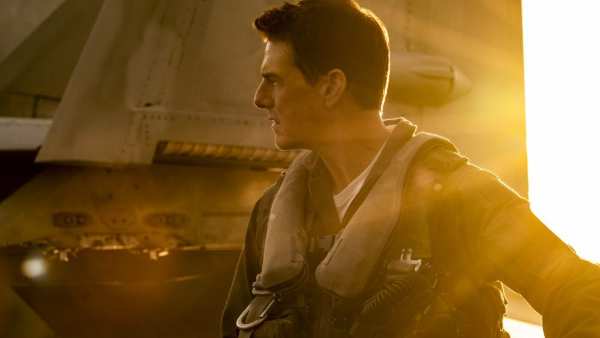 The film backed by Paramount and Skydance is the awaited sequel to Tom Cruise’s cult classic Top Gun, which was released in 1986. Notably, Top Gun 2 had a grand premiere at the 75th Cannes Film Festival, where it received a 10-minute-long standing ovation.

Top Gun: Maverick
released on Memorial Day weekend was screened at 4,732 cinemas in North America. The film with $170 Million production budget also marked Cruise’s first film to surpass $100 Million on opening weekend. It is now the fourth-highest domestic debut of 2022 after superhero movies Spider-Man: No Way Home with $260 Million, Doctor Strange in the Multiverse of Madness with $187 Million, and The Batman which grossed $134 Million.

Meanwhile, in India, the film has recorded a total of Rs 15 crore for its opening weekend. According to reports the film doesn’t have a large demographic among Indian audiences and was released in fewer theaters.

The film directed by Joseph Kosinski takes place decades after the original and sees Maverick train a new group of cocky aviators for an unthinkable mission. The film has received rave reviews from domestic and international critics. Filmibeat’s review for

Top Gun: Maverick
called it an emotional surprise and added, “The film’s plot and screenplay have been kept simple giving the characters enough space to explore and the director enough run time to give everything the audience is actually in the theater for, which would be supersonic jets, dog fights and Tom Cruise.”

Advance booking of ‘Samrat Prithviraj’ begins, Akshay Kumar and Manushi Chhillar’s film will do wonders at the box office!